Yes, you CAN change! 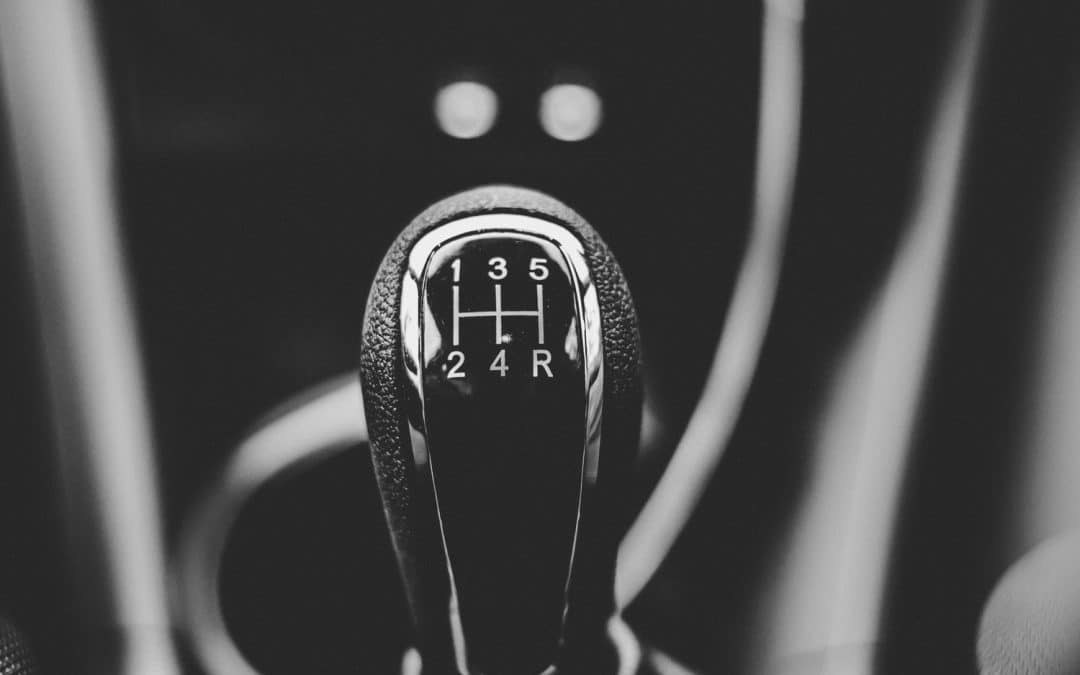 I start so many of my personal mastery workshops with this question, and have never received an indifferent response. Delegates either indicate that they love change or that they hate it… I am however of the opinion that no normal person loves change.

A friend of mine, Bill Gibson, shared a fun exercise with me that I often use during these sessions. I ask everyone to write down the following short statement: “It’s nice to be here today.” As soon as it is done, I ask them how it felt. The looks always say the same: “DUUUHH”, what a silly question!” I then ask them to write the same simple statement using their other h and. The sudden change in the room always amazes me. The energy shifts. The body posture, levels of concentration and even the mood in the room undergo a complete transformation… nervous laughs, determination, jokes and even a few complaints from those who believe they can’t do it, erupts all over. I join in to pull the Mickey out of a few, and when, at last, all is done; I ask the same question: “How did that feel?”

The responses are completely different. Besides the fact that we all had a bit of fun, the answers to the same questions are not a surprise to me any more: “That was difficult. It felt awkward. I felt like I was in grade 1 again. It was frustrating, and took forever!” Despite the extra concentration and attention that went into the second part of the exercise, the end results in most cases (you do get the odd individual who is ambidextrous, and like to make fun of me), cannot be compared to the first where almost no effort has gone into.

I do believe many people enjoy the result of change:

These thoughts and feelings cause fear and resistance in most cases. Add to this the role of a comfort zone, conditioning, addiction, convictions of what one can, and can’t do, the possible lack of resources, and one can easily end up believing that some things are impossible to change.

We can spend hours discussing some of the deeper psychological reasons why we keep on doing the things we don’t want to do. In their book Immunity to Change, Harvard professors Robert Keegan, and Lisa Laskow Lahey, share powerful information, and processes to establish and deal with “The Big Assumption” that causes us to do the very things that we shouldn’t be doing, that brings us the results we don’t want in our own lives. In this article I don’t want to go into that part of the topic, only to mention that the start of any major change in our lives, according to them, has to do with our openness and our receptiveness to the information we need, to make this change happen.

According to their research our mental development is not complete around the age of 20yrs, as per popular belief, but has the potential of reaching The Self Transforming Mind – The ability to step back and reflect on the limits of our own ideology, realise that any one system is incomplete, be friendlier toward contradiction and opposites, and seek to hold on to multiple systems rather than projecting all but one onto the other.

What I want to concentrate on in this article are the four elements that affect change, and also the explanation of almost any change you have successfully made in your own life.

Richard Beckhardt and Rubin Harris published their “Change Equation” in 1977:

According to this equation, change happens when D x V x F > R.

D = Dissatisfaction with how things are now;

V = Vision of what is possible;

F = First, concrete steps that can be taken towards the vision;

If the product of these three factors is greater than

It’s clear that successful change according to this formula suggests that all elements of the equation have to be present before a change takes place. As soon as any element on the left equals 0, the total on the left side will be nil, and the resistance will outweigh those factors, which suggests – no change.

In my personal experience, that is not necessarily true. I believe that any one of the three elements on the left of the equation can at a given time, outweigh our resistance to change. I believe the formula could also be:

I have seen and experienced how one’s dissatisfaction of a current reality (being overweight, finances, unhappiness at work, relationship, etc.) reaches such a level that although there exists no vision of what’s possible people push through their fears, laziness or doubt, and change. Anthony Robbins in his book – Awaken the Giant Within, says you have to become annoyed with your current reality… fed-up!

I have seen people changing even though they are not particularly dissatisfied with the current reality, but just because someone shared a powerful vision of what is possible (V). A strong enough motivation to face their fears or get out of their Lazy-boys to do what is required.

I have seen people doing the silliest of things, like buying expensive apparatus from infomercials, because it sounds so easy (F) – building abs, whilst lying on your sofa… Simply send us your credit card details, and if you don’t see results in 6 months we guarantee your money back!

But most change eventually happens where people’s dissatisfaction plus their picture of the desired future (vision) combined with the knowledge of the first steps to change outweighs all their fears and excuses.

List the reasons why you’re not happy with the current reality.

Invest time in finding what you really want.

In his book, The Road Less Travelled M Scott Peck says that there are only two reasons why we don’t do the things we know we should be doing, or even want to do, and that is fear and/or laziness. To combat fear, we need courage, and to combat laziness we need self-discipline. With these two qualities changing almost anything is possible.