What Type of Attitude Do You Have? 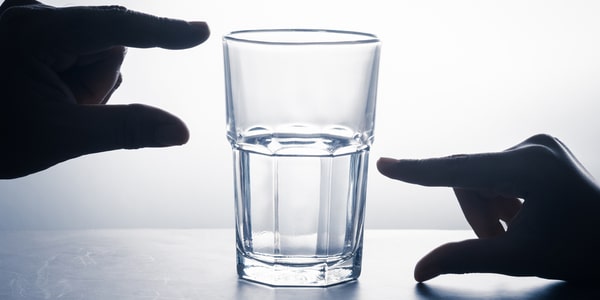 George Eliot said, “What do we live for, if it is not to make life less difficult for each other?” Think win-win is an attitude toward life, a mental frame of mind that says I can win, and so can you. It’s not me or you, it’s both of us. Think win-win is the foundation for getting along well with other people. It begins with the belief that we are all equal, that no one is inferior or superior to anyone else, and no one really needs to be.

The problem, however, is that very few have this type of attitude. We either approach situations with a win-lose attitude, which is an attitude toward life that says the pie of success is only so big and if you get a big piece there is less for me. So I’m going to make sure I get my slice first or that I get a bigger piece than you. Win-Lose is competitive. Win-Lose is full of pride. As C.S. Lewis said, “Pride gets no pleasure out of having something, only out of having more of it than the next man…It is the comparison that makes you proud, the pleasure of being above the rest.”

Another type of attitude is Lose-Win. With a Lose-Win attitude, you’ll find yourself setting low expectations and compromising your standards again and again. Giving in to peer pressure is Lose-Win. If you adopt Lose-Win as your basic attitude towards life, then people will wipe their dirty feet on you. And that’s a real bummer. You’ll also be hiding your true feelings deep inside and that’s not healthy.

The next type of attitude is Lose-Lose. Lose-Lose says, “If I’m going down, then you’re going down with me.” After all, misery loves company. Revenge is Lose-Lose. By getting revenge, you may think you’re winning, but you’re really only hurting yourself. Lose-Lose is usually what happens when two Win-Lose people get together. If you want to win at all costs, and the other person wants to win at all costs, you’re both going to end up losing.

To think Win-Win is where it’s at! Win-Win is the belief that everyone can win. It’s both nice and tough all at once. I won’t step on you, but I won’t be your doormat, either. You care about other people and you want them to succeed. But you also care about yourself and you want to succeed as well. Win-Win is abundant. It is the belief that there is plenty of success to go around. It’s not either you or me, it’s both of us. It’s not a matter of who gets the biggest piece of pie. There’s more than enough food for everyone. It’s an all-you-can-eat buffet. Win-Win always creates more.