The True Power of Purpose 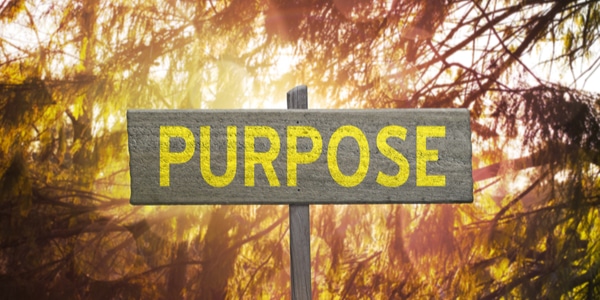 If you haven’t heard of the inspiring story of Malala Yousafzai, I’d like to share it with you now:

Malala grew up in northwest Pakistan, where the Taliban had often banned girls from attending school. She became a vocal supporter of female education when a Taliban gunman shot her three times in the head in an assassination attempt.

She survived, and the attack provoked worldwide outrage, and in Pakistan, it led to ratification of the Right to Education Bill. Since her recovery, Malala became the youngest person to receive the Nobel Peace Prize, addressed the UN, met world leaders, and founded the non-profit Malala Fund.

Malala’s story is truly inspiring and it got me thinking about what makes people do such incredible things? She nearly lost her life, but she still travels the world fighting for the equality of women’s right. Is she not afraid for her life? Probably. But she still presses on, why?

Purpose. She has a purpose far greater than her own selfish needs. She is not just fighting for herself, but for women all over the world. This purpose far exceeds the fear that might prevent her from pursuing this valiant cause. If she was focused on that gun (I’m sure she couldn’t have missed it), but I mean, if she had lost sight of what she was ultimately fighting for, that gun would have seemed an insurmountable hurdle. The power of a purpose recognised by yourself as a mighty one will help you when faced with these terrifying obstacles, it will give you the courage to conquer your fears, it will give you the motivation to push on and when you accomplish that purpose, you will feel a satisfaction like no other.

If a young girl from Pakistan can do such amazing things, you certainly can do it too.