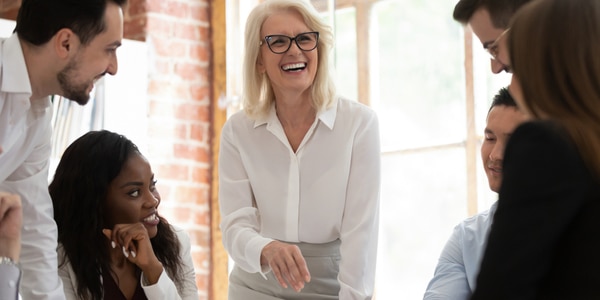 His name is Jack. He is a 7-year-old Boerbador. I’m not even sure if there is an actual breed like that, but that is my name for it. He is a cross between the powerful South African Boerboel and the well known, lovely natured Labrador. In my opinion, he was lucky to get the best of both breeds. He is strongly built with a big head, broad shoulders, loving brown eyes and the long-lasting patience of a saint. His little friend’s name is Dixie. She is actually my eldest daughter’s dog, who ended up living with us after she had no place for her… She is like Jack’s opposite. She is small, black and can sometimes be a bit of a bitch. Although she is a bit afraid outside of our yard, especially when it comes to other dogs and people (especially small children), she has appointed herself as Jack’s boss-lady… deciding when he needs to groom her when he is allowed to eat from which bowl and in which bed he is allowed to sleep. But they both form a big part of our family.

Although I have always loved animals and had several dogs, and horses on the farm where I grew up; my love for animals has certainly evolutionised (this word is most probably also my own creation), over the years. On the farm, animals were loved and respected but seen as creatures without any consciousness – purely driven by instinct. When an animal behaved unacceptably, our knee-jerk response was to reprimand or punish it and praise it for good behaviour. Over the last ten years, when the dogs and I went running, I tried hard to get them not to stop in front of me in the footpaths. Besides the fact that I could hurt myself and them, it was extremely irritating. At home they needed to stop digging holes on my lawn, destroying the hosepipe and stop escaping underneath the fence for a run in the reserve. I’d speak loudly (okay you got me – I shouted at them), and a few times during our runs even stepped on them accidentally. At home, we even tried the rolled up “newspaper method”…

This seemed to make their behaviour only worse. Much later in my life, I noticed how lovingly a friend of mine spoke to his two dogs, and how extremely well behaved they were… I asked him about it, and he simply reckoned they understood what he was saying, and when their behaviour was unacceptable he always treated them sternly but in love. He loved taking them for walks, and always affirmed them in passing. This intrigued me and led to some self-study, and more awareness. I also believe today that they understand a whole lot better than we give them credit for. They quickly realise the difference between right and wrong and pick up on their owner’s mood, tone of voice and facial expressions. They want to make their people happy, and will do anything to be with them… The more they are reprimanded the naughtier they become… The more they are praised, acknowledged and stimulated, the harder they work to please us. I do realise that there are, as with anything else, exceptions, but I think we resort too quickly to punishment and criticism.

As a leader, we can either work hard to catch our team members do something great or work hard at catching them making mistakes. John C Maxwell said: ”People become what their leaders assume about them.” We can assume they are great, and look for other reasons why they made mistakes, or we can assume they are useless, and look for reasons to punish them or fire them. We can ask them to prove to us why they are not to be trusted, or prove to us why we need to trust them… These are no small issues… actually they are “make-or-break” differences between the leaders and parents who have the hearts of the people (and animals), and those who have to constantly battle fires, and implement stricter controls. We can work hard at being consistent in our approach especially when it comes to our responses to acceptable and unacceptable behaviour. That takes a lot of effort of a leader… but is worth the trouble.

These days I am working hard at speaking to my children the way I am with my dogs – in a soft voice, patiently… I realise it is easier with the dogs because they are working harder at listening to me when I speak. But I do sense a slow shift in behavioural change… the more often I succeed the more I see a change in their attitudes.

Win the hearts of your people by caring more about them than the task they need to complete. Care so much about them, that you refuse to allow them to waste their potential through mediocre work. Challenge them to realise the power you see in them.