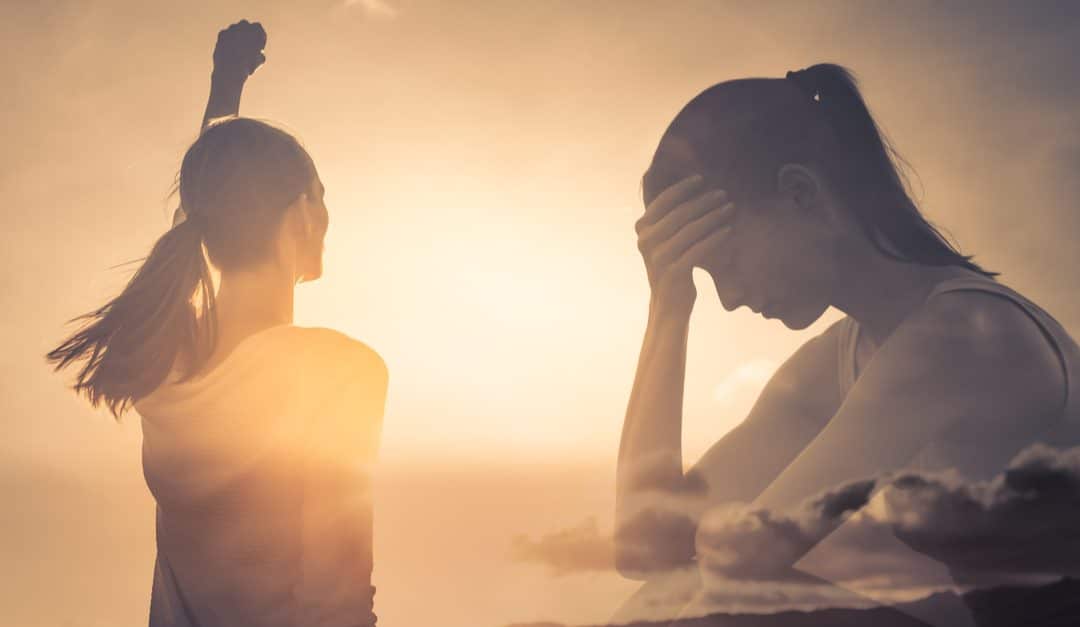 “Never underrate your confession. Destiny transformation begins when you begin to make a positive confession about yourself” – Benjamin Suulola

I watched a short documentary where a homeless man was very discouraged by his circumstances. He used to be an influential person but because of one major deal that went bad, he found himself on the streets. He resorted to begging daily to feed himself until one day when a good Samaritan got a little more personal, with him and wanted to hear his story. This good Samaritan could not immediately help him with anything material but encouraged him to change what he said about himself. To cut a long story short, it took quite a while for the homeless man to get used to saying what he wanted to see about himself instead of re-echoing what was already visible – hopelessness. Some months later, he was no longer on the streets and could afford to lay his head on a bed, with some help from his new friend. His business begun to pick up as well and soon he could do things he dreamt impossible a couple of months back.

This story could easily be you or I. You are most likely not homeless as you read this but you may feel stressed because everything seems to be against you. You have probably fallen into the trap of pushing yourself further down by what you continually think and say about yourself. Once you think it and say it, you reinforce what is already in motion.

Maybe, you should take a step back and determine to start afresh – you should be thinking and speaking differently (positively) so that something different will happen to you. Learn some new and positive vocabulary. Create a new language for yourself. The good thing about this new project of yours is that you can think, write out and say anything positive about and to yourself and no one can arrest you for it.

A few guidelines that could get you started are:
– Getting rid of anything or anyone that encourages your negative thoughts and talk.
– Settling on one or two things you would want to achieve. Have some timelines in mind.
– Reading and/or listening to inspiring books and messages.
– Attempting something new in the direction of your goals
– Encouraging others in their pursuits and generally show a lot of goodwill.
– Acknowledging that failure is a possibility but also knowing that failure is part of the success journey.

Remember that, “the real test is not whether you avoid this failure, because you won’t. It’s whether you let it harden or shame you into inaction, or whether you learn from it; whether you choose to persevere.” – Barack Obama

Let’s agree with Roy T. Bennet when he says, “Believe in yourself. You are braver than you think, more talented than you know, and capable of more than you imagine.” If you indeed agree with him, what are you waiting for? Start out by learning some new vocabulary or improving on what you already have and let us make some progress. “Nothing is impossible. The word itself says, “I’m possible” ” – Audrey Hepburn.