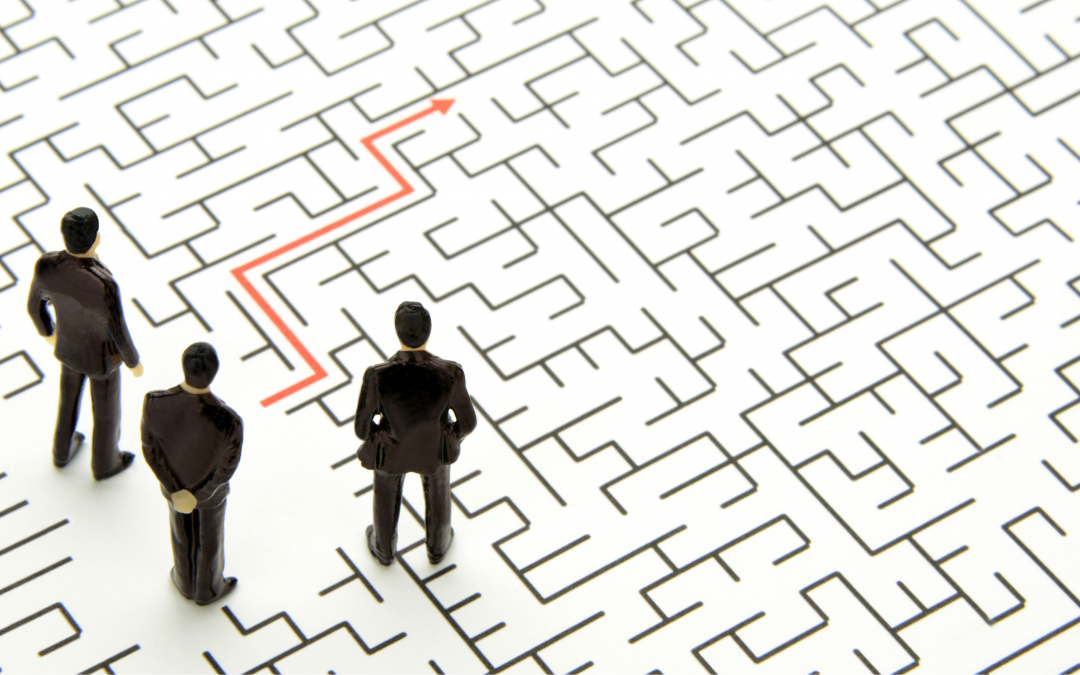 It is not an easy time to be a leader as you read this. With the p andemic at over 1 million infections, almost 70,000 fatalities and 266,000 recoveries, leaders all over the world have been placed in a position of dealing with something unprecedented.

Life as we knew it, has been drastically affected. The spotlight on leadership has never been bigger,

In this situation, people are looking to their leaders for answers, direction, assurances, strategies, solutions ad infinitum.

And so far, the leaders have pulled out everything in their arsenal to deal with it. From light, restrictions to close to 100% lockdowns with far-reaching effects.

Look closely and you will see that all the training, processes that leaders use to deal with situations like these, have exposed significant flaws in many areas. Daniel Coleman observed

“We’re being judged by a new yardstick; not just by how smart we are, or our training and expertise, but also by how well we h andle ourselves and each other”

How well a leader h andles themselves is critical at all times but especially in times of crisis. But the very nature of a crisis is draining on the strength of everyone, let alone the leader, despite the best systems that a leader could ever have.

So how does a leader keep on going in such hard times? Allow me to suggest two things that leaders should look into

Every leader has a source they draw strength, courage, wisdom from. This is where the leader needs to focus on at the beginning of each day and draw as much as they can for the day ahead.

This source is closely linked to the character of the leader and it is the character that people look out for. It is that missing element that Coleman points out that people are looking for because our character will determine “how well we h andle ourselves and each other”

If leaders are to “keep going” especially in crisis times, then a continued connection to their source is critical. And the source has to be able to empower them well enough not to crumble under the pressure that their leadership role dem ands.

Besides the source that the leader personally draws strength from, the team the leader works with is critical in sustaining their role as a leader. This assumes an environment of trust.

A leader has to be willing to draw from their team’s expertise in times of crisis. These are times you can utilize as a leader to identify qualities and skills in your team. It has been said that times of crisis are not for building character, they are for showing it.

Let your team show what they are made off as you allow them to take up responsibility in times of crisis. You just may be able to use the ingredients you uncover for the future. Even more important is the fact that you will not have to do things they are better are than you are. In closing, as the p andemic continues indefinitely, leaders owe it to themselves and the people they lead to ensure that they still hold the reigns of the team. Their source and the team remain critical for that to happen.