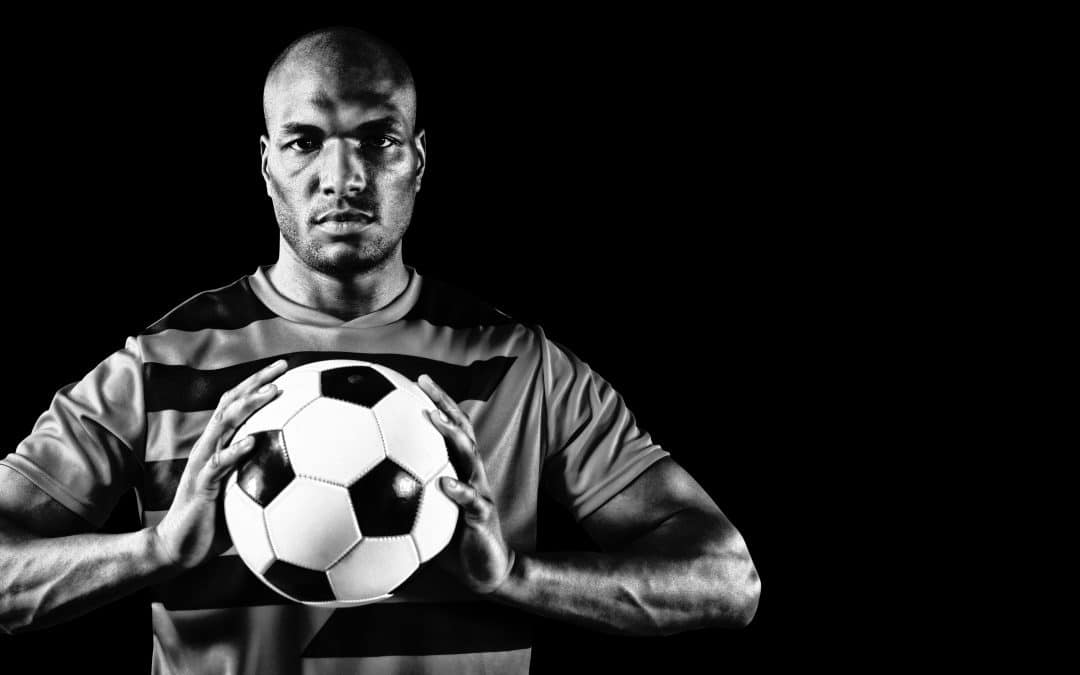 Sportsmen are notoriously known for occasionally “cheating” their way to victory. A footballer could make a meal out of a challenge, same way a track and field athlete could take a banned steroid to help enhance performance and strength. Marion Jones, at the 2000 Olympic Games, became the first woman to win five track- and-field medals at a single Olympics. However, her success was short-lived as in 2007, she admitted to using banned substances and subsequently returned the medals to the International Olympic Committee. Most athletes try to create a distinction between the values they uphold outside the sports circles from their personal values. I often wonder if that should be the case.

One man has however proven over time that one’s values can be lived everywhere: whether within the courts of a tennis stadium, the racing tracks of a Formula One Arena or within the ninety minutes of a football game. Marcelo “el locco” Bielsa has been one of the household names among football fanatics over the past few decades. He is well known for his tactical ingenuity as well as having high levels of influence on his teams. He is the current coach of English second-tier side Leeds United. Today’s discussion would neither center on the number of medals he won as a football manager nor the trophies he won during his playing days with the Argentine national team.

The focus of this article is to explain one of the perfect scenarios of living one’s values as demonstrated by Bielsa. He had been often praised by his former players as one of the most honest and highly integrous managers ever with Pep Guardiola, Diego Simeone and Mauricio Pochettino leading the charge. It all sounded like folklore until we all saw it manifest in the penultimate game of the 2018/2019 English Championship season where Leeds United faced Aston Villa.

To provide a little background to this, Leeds United stood a chance of qualifying automatically to the Premiership without recourse to a playoff had they managed to win their last two games. In the 72nd minute of the game, Leeds United went ahead to score even though one of the opposition footballers was injured on the pitch. In football circles, referees are m andated to halt the game when there is a head injury to a player; other than that, the footballers are just encouraged to kick the ball out of play as a sign of good sportsmanship to enable injured players to receive medical attention. Technically, Leeds United was not wrong in going ahead to score despite the injury as it was not a head injury. The question, however, was “Was it morally correct and did it exhibit the sportsmanship that sports were all about?”  With about 15 minutes to go, and with a Villa player sent off, Leeds United was counting down the minutes down to a historic win and the celebrations of the Leeds United players and fans showed that they saw absolutely nothing wrong with this.

Marcelo Bielsa, coach of Leeds United, however, had other ideas. He called his captain to the sidelines prior to restart and told him specifically that this was against his personal principles and victory in a football game was not the most important thing in life. He, therefore, ordered his team to allow Aston Villa to score a goal unchallenged to equalize and bring the game back to parity. Both sets of fans were in utter shock! There was a mixed reaction as a section of the fans applauded the show of sportsmanship while others jeered the coach for playing it soft. The one Leeds United defender who failed to heed the coach and tried defending the goal was strongly reprim anded by the coach after the game. He is quoted by The Independent to have said about the player “Jansson didn’t want to obey the instruction I gave to the team. It is not all about the result but about our individual values as people”

The game ended in a stalemate and Leeds United failed to qualify for the premiership that season. A year on however, they have gained the promotion they so much desired with the coach they now idolize as having positively changed the mindset of the players and the entire value system of the club. As early on stated, Leeds United scoring the goal while the Aston Villa player was down injured was not illegal, however, it takes a person who upholds their values through and through to st and up in such situations and say “It is true this is legal, however, is it in congruence with my values?” This is just one example of being able to live your values and upholding certain principles even in the face of adversity.

And to end with the famous words of General George S Patton, “Live for something rather than die for nothing” let us all strive to live our values regardless of the opposition we face because, at the end, we are defined by the values we uphold.