Character – The Irreplaceable Virtue in Leadership 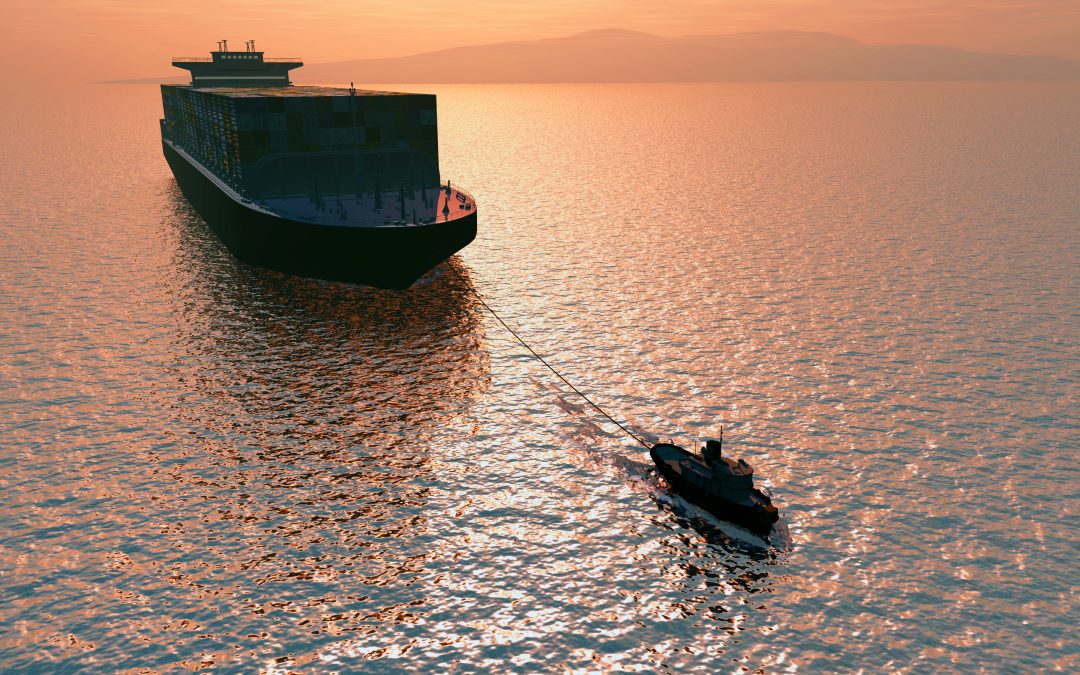 Leaders are critical to any organisation. Mistakes made at the leadership level impact everyone. It has been said that a leader has three sources of influence i.e. authority of office, knowledge and character. Of the three sources, character has the greatest significance and impact. Character has been defined as who you are and what you st and for – walking the talk.

Thomas Jefferson, the third President of the United States of America (USA), once said: “Nothing can stop the man with the right mental attitude from achieving his goal; nothing on earth can help the man with the wrong mental attitude.” We can therefore safely say that destiny is synonymous with one’s character. Successful leaders demonstrate by deeds and words, a strength of character. Destiny doesn’t come by chance, a person’s character today will determine where they end up tomorrow. If where he is going is very important, he will do all he can to makes character changes to achieve their destiny. Mark Batterson said, “You are only one defining decision away from a totally different life” meaning there is absolutely nothing a person cannot change but he/she have to make the decision to change.

Sadly, we live in a time where for example, the world is awash with stories of former leaders of nations and major corporations have been sent to jail on corruption charges. The cry for leaders of integrity is growing louder and louder. However, this seems to be a dilemma that human kind has faced since time immemorial. It is said that Diogenes, the Greek philosopher, in his time found that honest was very rare that he lighted a c andle in the daytime and went around looking for an honest man. In addition, Blaise Pascal (1623-1662), a French mathematician, physicist, inventor, writer and Catholic theologian said he didn’t expect to meet three honest men in a century. The story of the Great Wall of China also comes to mind. Built in the 3rd Century B.C., with the average height of 6 to 7 meters and the highest point of 14 meters, the wall was built to prevent invasions from their enemies. However, history reveals that during the first 100 years of its existence, the Chinese were invaded three times and every time, their enemies bribed the guards and came through the doors. The Chinese had built the wall, but never thought of building the character of the wall-guards. The building of human character comes before building of anything else. Character is not optional; character matters. The greatest scam in life is leadership without character. Leadership and sales guru, Zig Ziglar said it better that “The most influential persuasion tool in your arsenal is your integrity.”

The development of character is at the heart of our development as leaders. The International Leadership Institute outlined six disciplines necessary for raising leaders of character and integrity:

What price are you paying today to ensure you keep your integrity, extend your influence, and finish well? John Maxwell says, “Crisis doesn’t make character, but it certainly does reveal it. Adversity is a crossroads that makes a person choose one of two paths: character or compromise. Every time he chooses character, he becomes stronger, even if that choice bring negative consequences”.