What Characteristic Will Help Make You a Successful Leader? 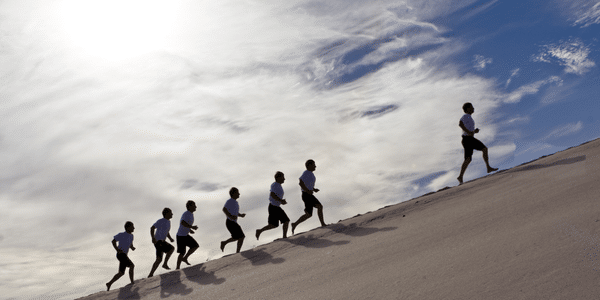 In his book, 21 Irrefutable Laws of Leadership, John C Maxwell speaks of a time when he was teaching of a 360-degree leader, which means, a leader exerts his influence not just down on those he leads but also up with his boss and across with his colleagues. During a Q&A session, an attendee asked, “Which is the most difficult – leading up, across, or down?”

He answered, “None of the above. Leading myself is the toughest.” In other words, great leaders lead by example.

A survey conducted by Opinion Research Corporation for Ajilon Finance asked American workers to select the one trait that was most important for a person to lead them. These were the results:

Sir Alex Ferguson was asked who, out of all of the amazing captains he has during his 26-year tenure at Manchester United, was his greatest captain. He said, Roy Keane. When asked why. He answered that it was because more than anything he led by example on the field. He showed exactly what type of intensity and level he expected his teammates to play at. And the rest of the team followed him and respected him for it.

Lead by example my friends, your teams need you to.