The World is Tackling a New Cancer 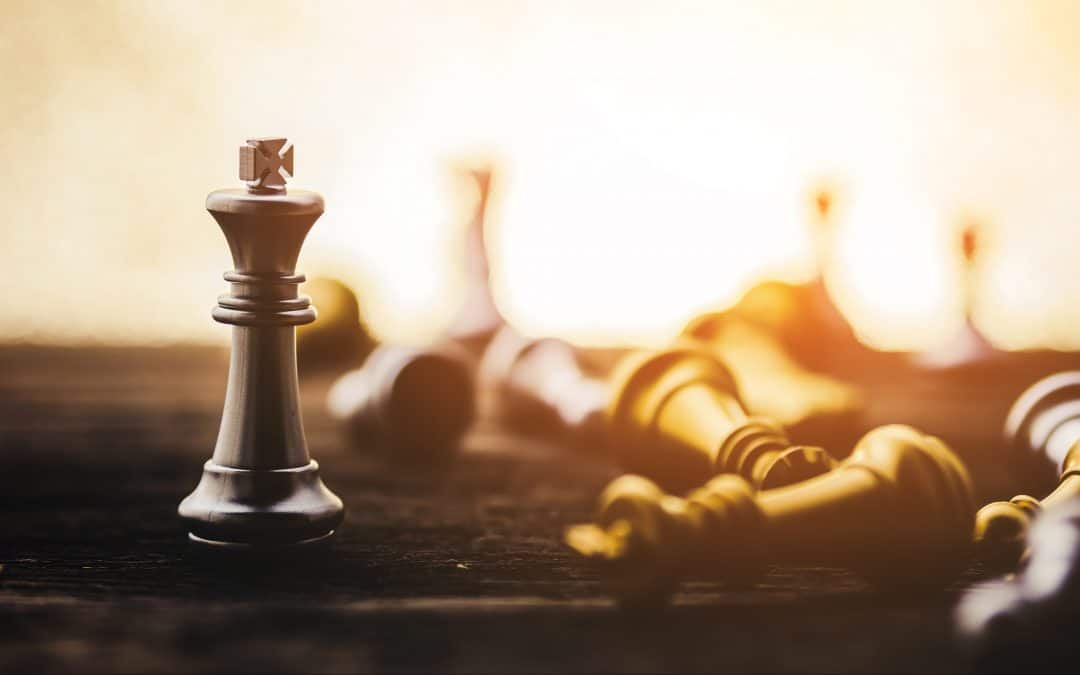 Cancer is defined as an evil or destructive practice or phenomenon that is hard to contain or eradicate. Today the cancer that society is battling, unbeknown to us, is competition. Competing against each other! Does this presuppose that we shouldn’t compete? Absolutely not!

In human beings, competition is akin to self-worth as fizzy drinks are to one’s body. Winning is not really good for character building. It really just gives one bragging rights for a short period. Competition exists as healthy and harmful entities.

However, it becomes unhealthy when:

There is a better way of ensuring that we can overcome competition. We need to:

If society’s idea of a greater good is competition, it may just be because we have been too busy boxing ourselves and have not tried the alternative.