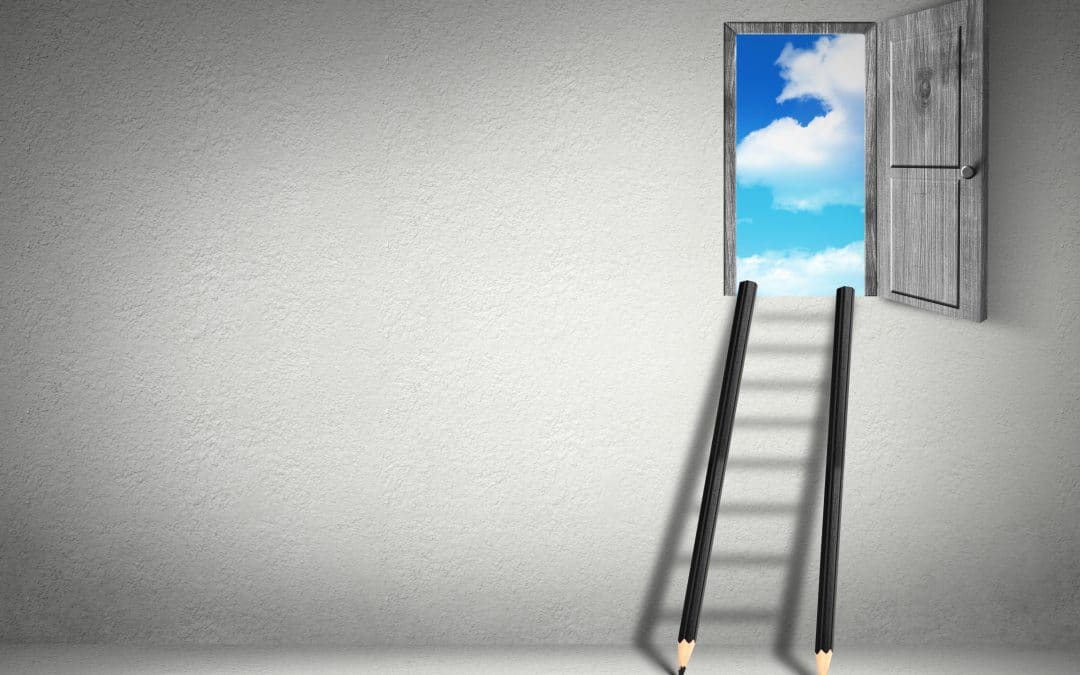 Seismic Airgun blasting is a controversial method used in searching for oil and gas deposits under the seabed. On Thursday last week, Chris Oliver, a Trump administration official, was testifying at a natural resources sub-committee meeting on the threats posed to North Atlantic right whales.

He was arguing that firing commercial air guns under water every ten seconds over a period of months would have next to no effect on the endangered animals, who use echolocation to communicate, feed, mate and keep track of their babies. This was precisely the reason that the National Oceanic and Atmospheric Administration had granted five companies’ permission to conduct the tests he said.

It was a typical debate that was running along party lines, Republicans were in favour of the testing and President Donald trump’s energy agenda and Democrats against it. Joe Cunningham, an attorney and Democrat representative was listening carefully and then reached over to pick up a small airhorn next to him. He then turned to Oliver.

“It’s fair to say seismic air gun blasting is extremely loud and disruptive . . . is that correct?” the congressman asked.

“I don’t know exactly how loud it is. I actually never experienced it myself,” Oliver replied.

So, Cunningham gave Oliver a taste of the 120-decibel horn. An ear-splitting sound filled the small committee room. An audience of about 50 gasped.

“Was that disruptive?” Cunningham asked.

“It was irritating, but I didn’t find it too disruptive,” Oliver said.

It seemed disruptive to at least one other person in the room. Another audience member broke into the debate to say an aide, who is pregnant, informed him that when the air horn sounded, her baby kicked.

Joe Cunningham pressed on. “What if it happened every 10 seconds for days, weeks and months”, he said. He asked Oliver to guess how much louder commercial air guns are than his store-bought air horn. Oliver didn’t bite so he pressed further. “Do you think it’s ten times louder? Twenty times louder? A hundred times louder? Oliver replied by saying that he didn’t know. “Do you think that it’s possible that it could be one thous and times louder?” he asked. “I doubt it” was the response he got.

“What if I told you that it’s sixteen thous and times louder than what you just heard here?” “Do you think that would be disruptive?”

Not a single person in that hearing on Thursday went home that evening having not been impacted by Joe Cunningham’s words and his message has gone viral. Let’s examine why.

In 2007, Chip and Dan Heath wrote a book titled “Made to stick – Why some ideas take hold and others come unstuck”. In the book, they highlight six principles that we can use to make our ideas stick. The third principle that they speak about is to present your ideas in a concrete manner as opposed to an abstract manner. When you can examine something with your senses it is concrete. Most speakers are too abstract in their ideas. We can speak about ideas like “High Performance Leadership”, “High Performance culture” or “World class customer service” but those ideas don’t come alive unless we make it real for our audience. When it’s just an abstract idea people can interpret it in different ways. We need to help our audience experience it with their senses.

Joe Cunningham could have told his audience that whales are sophisticated mammals that use echolocation to hunt for food, to communicate and to track their young and then said that seismic airgun blasting is disruptive to this already endangered species because it interferes with this ability. You would be able to underst and what he was saying, but because we don’t use echolocation and our sense of hearing isn’t nearly as developed as whales, we can’t really grasp the impact that seismic airgun blasting would have.

By blasting the airhorn, the message becomes infinitely more memorable. When we try and fathom what a sound sixteen thous and times louder would sound like, we start to get a clearer picture. Now you want to act. Now you want to help. Watch it here: https://www.youtube.com/watch?v=BksPJi1BltU

The Velcro theory of memory

What is it about a concrete idea that makes it stick. Let’s look at how memory works. We have often been told that remembering something is a bit like putting it in storage, to file it in a cabinet somewhere in your brain. The problem is that there may be different filing cabinets for different types of memories. David Rubin, a cognitive psychologist uses an exercise to illustrate the nature of memory. I’m going to write a list down below and ask you to remember some different ideas. Spend five or ten seconds on each sentence – take your time. As you move from one sentence to the next, I want you to try and notice how different it feels to remember each idea.

As you went down the list, did you notice how each comm and to remember triggers a different mental activity in your head and feels different? Being asked to remember the capital of the Eastern Province of Nigeria is an abstract exercise, unless you happen to live in Enugu.

In contrast, when you think of the first line of “Hey Jude”, you may hear Paul McCartney’s voice and the piano playing – “Hey Jude, don’t make it bad, take a sad song and make it better”. If “Hey Jude” drew a blank, stop reading this article now and search for the song on YouTube. It will make your day.

The Mona Lisa probably conjured up an image in your head of the famous smile. Remembering your childhood home probably evoked a whole host of different memories. Smells, sounds, sights. Birthday parties you may have had there. Your first dog.

The definition of “Tomato” may have been a little difficult to grasp. Your senses will certainly have come to life and you will remember the smell as you make your famous bolognaise sauce or the ripe, red, round fruit. But then the gears would have switched a little as you tried to come up with a definition. The age-old debate of whether it’s a fruit or a vegetable.

The definition of integrity will also be a little difficult to summon. You will certainly have a sense of what integrity means, but you probably don’t have a pre-formulated definition to pluck from the files.

So, memory is not like a single filing cabinet. It is more like Velcro. If you look at the two sides of Velcro material, you will notice that the one is covered with thous ands of tiny hooks and the other is covered with thous ands of tiny loops. When you press the two sides together, a huge number of hooks get snagged inside the loops, and that’s what causes Velcro to seal.

Your brain holds a staggering number of loops. The more hooks an idea has the better it will cling to memory. Your childhood home has tons of hooks in your brain. A new credit card number has one if you’re lucky.

Great speakers and great teachers have a knack for multiplying the hooks in an idea. Take the story of Jane Elliott. She designed a message so powerful that decades later her students still remembered it vividly.

On April 4th, 1968, Martin Luther King Junior was assassinated. At the time, Jane Elliott was a third-grade teacher in Riceville, Iowa. She became gradually enraged at the racist attitudes of  the media. She watched on National television as a television reporter asked what she thought to be an insane question “When our leader, John F. Kennedy was killed, his widow kept us together. Who is going to keep you in line?”

She was shocked at how quickly the class was transformed. “I watched those kids turn into nasty, vicious, discriminating third graders… it was ghastly”, she said. Even friends turned on each other. One brown-eyed student asked how she could be the teacher “if you’ve got them blue eyes.”

At the start of class, the following day, she walked into the class and announced that she had been wrong. It was actually the brown-eyed kids that were inferior. This shook things up instantly as the blue-eyed kids raced forward to put the collars on their inferior, brown-eyed counterparts.

On the day when they were in the inferior group, students described themselves as sad, bad, stupid and mean. When they were on top, the students felt happy, good and smart. Even their academic performance on tasks changed. The inferior kids took much longer to complete tasks because they couldn’t stop thinking about their collars.

Jane Elliott put hooks into the idea of prejudice. It would have been much easier to treat the idea of prejudice as an important, but abstract bit of knowledge, like the capital of eastern region in Nigeria or the definition of integrity. Usually, this is taught as something that must be learned, like the story of a famous world war 2 battle.

Instead, this became an experience that they had to live. It evoked all the senses. The sight of your friend sneering at you. The feel of the collar around your neck. The feeling that you are less smart. The shock when you look at the colour of your eyes in the mirror. Jane Elliott put so many hooks into the student’s memories that decades later, it was not forgotten. You can watch a YouTube clip of the story at the following link: https://www.youtube.com/watch?v=hTVw9d3SIzA

During your next presentation, try using concrete ways to make your message stick.

Great speakers and teachers know how to use different techniques to make their speeches more powerful and more memorable. If you want to inspire change more effectively in your team and share messages that will stick in the minds of your audience, then you may want to consider booking us to train your team in some of these techniques. We offer group training programs as well as individual executive coaching on how to make your message more impactful.