Learning from Failure: 5 Keys to Consider 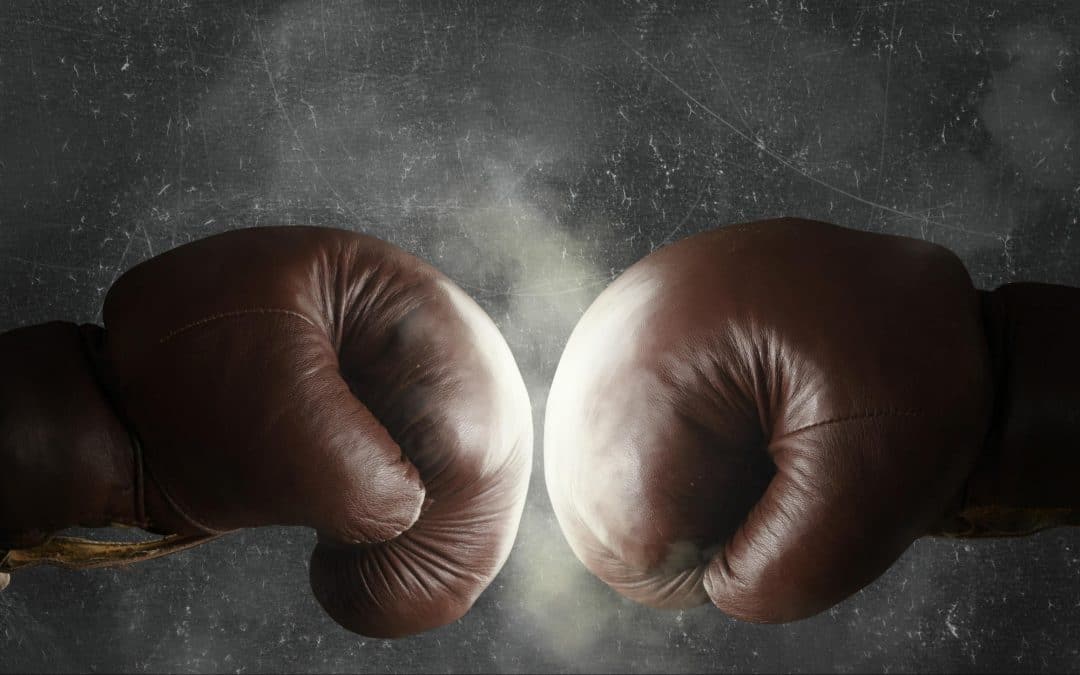 The story of a young man, Jean-Luc will be used to illustrate the powerful keys we can pick from failure and how we can turn our failure into success.

Jean-Luc was an average student from primary to junior school. Even though he was not a first-class student, he knew in his heart he was destined for something greater than what his teachers and his parents knew him for. The challenges of Jean-Luc begun when he started secondary school. Jean-Luc repeated almost every class and sometimes, repeated the same class twice. It was obvious to many that Jean-Luc was not meant for the academic world and was a failure. This trend continued until his vocational training days. This was meant to have been completed in two years, but he did it in four. The number of “wasted” years from secondary to tertiary education was seven. Seven years of repeating his classes could have been a great source of demotivation for anyone and has the potential to shut anybody’s life down for good if it is not managed well.

Here are some lessons we may find valuable:

Empathy is defined as the capacity to underst and or feel what another person is experiencing from within their frame of reference, that is, the capacity to place oneself in another’s position. Empathy goes far beyond sympathy, which might be considered “feeling for” someone. Empathy, instead, is “feeling with” that person, through the use of imagination.  Empathy is “the ability to truly be present. It’s the ability to hold a safe space for others to feel their own emotions completely and to be able to underst and their experience.” It is a key element of Emotional Intelligence, the link between self and others because it is how we as individuals underst and what others are experiencing as if we were feeling it ourselves – Wikipedia.

A person who has gone through failure in school, business or marriage and has allowed “his wounds” to be healed and has learned valuable lessons from that painful experience will become a shoulder on which other people can cry because he underst ands them and knows how to provide ways to h andle the painful situation.  The painful situation is gradually transformed from being a liability to being an asset.

Jean-Luc, through his painful seven-year experience, will easily become a source of hope, inspiration and encouragement to those unable to make it in school and who consider themselves as failures.

I read somewhere that failure opens our minds up to new threats and the anticipated escape routes available to counteract the threats. This opens up our minds to new ways of thinking, perceptions, and possibilities — in other words, we become more creative as a result. Eloise Ristad expressed this another way – “When we give ourselves permission to fail, we, at the same time, give ourselves permission to excel.”

The story is told of a man whose small business was failing: “He was paying a sheriff five dollars a day to postpone judgement on his small factory. Then came the gas man, and because he couldn’t pay his bill, he promptly cut off his gas. The businessman was in the midst of certain very important experiments, and to have the gas people plunge him into darkness made him so mad that at once he began to read up on gas technique and economics, and resolved he would try to see if electricity couldn’t be made to replace gas and give those gas people a run for their money. That man was Thomas Edison, founder of General Electric.” – Bob and Debby Gass.

Failure can help us become aware of new ways of doing things. “The truth is, without some painful defeat or failure, we would end up in the wrong place doing the wrong thing.

“Out of pain comes purpose, and out of devastation comes direction” exclaims an author. Jean-Luc is all grown up now and has become a world-class coach. Through his failure, he learnt to develop the art and heart of helping those who were written off by society. He found his life’s purpose – to use his love for people to bring out the best in them. He desires that all the people he meets in life become extraordinary people by discovering and living out their purpose. “Failure is not a person but an event”, says Zig Ziglar. Thomas Edison, after several tries of his experiment, said, “I didn’t fail 1,000 times. The light bulb was an invention with 1,000 steps.”

In his book, “Gifted H ands”, Ben Carson relates his life story – “I had been in the fifth grade not even two weeks before everyone considered me the dumbest kid in the class and frequently made jokes about me. Before long, I too began to feel as though I really was the most stupid kid in fifth grade. Despite Mother’s frequently saying, “You’re smart, Bennie. You can do anything you want to do,” I did not believe.” Ben Carson was considered a failure but was challenged by his mother to read two books per week which he was required to summarize. Difficult as that experience was, it helped him discover his life’s purpose which was to become a medical doctor. Ben Carson climbed from the academic bottom of his fifth-grade class to become, at age thirty-three, the head of pediatric neurosurgery at Johns Hopkins Hospital – one of the youngest persons ever to have this position. He is the first black person to have had such a position at this world-renowned institution. He is recognized as the first person to separate siamese twins in history.

According to Bill Gates “Success is a lousy teacher. It seduces smart people into thinking they can’t lose.” The biggest enemy of long-term success is complacency. History is littered with sad stories of once great nations, cultures, and companies that banked on the notion that a successful past guarantees a successful future. These entities were complacent and paid the price for it. But failure has a way of motivating us — of keeping us hungry and humble. Humility in response to an experience of failure, then, is at its core a form of therapy, the beginning of a healing process. Properly digested, failure can be a medicine against pretentiousness, arrogance, and hubris. It can get us cured, should we care to try it – Ravi Shankar Rajan.

A 16 -year-old student got his report card from his rhetoric teacher in school, there was a note attached that read: “A conspicuous lack of success.” But he refused to accept it. Who was he? Winston Churchill. Instead of being discouraged, he decided to turn his failure into success and was known for his tenacity. His seeming failure energized him and Winston Churchill became known as a comm ander easily bored by agreement, and whose greatest moments were inspired by the opposition – Bob and Debby Gass.

Albert Einstein, as a young physics student got turned down when he wrote a PhD dissertation. He went on, though, to change the scientific world for good. These heroes we admire today were noticed for their failure but persevered and learnt the power of endurance. Here is the challenge we are putting to many leaders, instead of writing off people as our society does, may we rather help to bring out of the “so-called failure”, the hidden treasure in their life stories which they themselves most likely cannot see for indeed “failure is not a person but an event.”