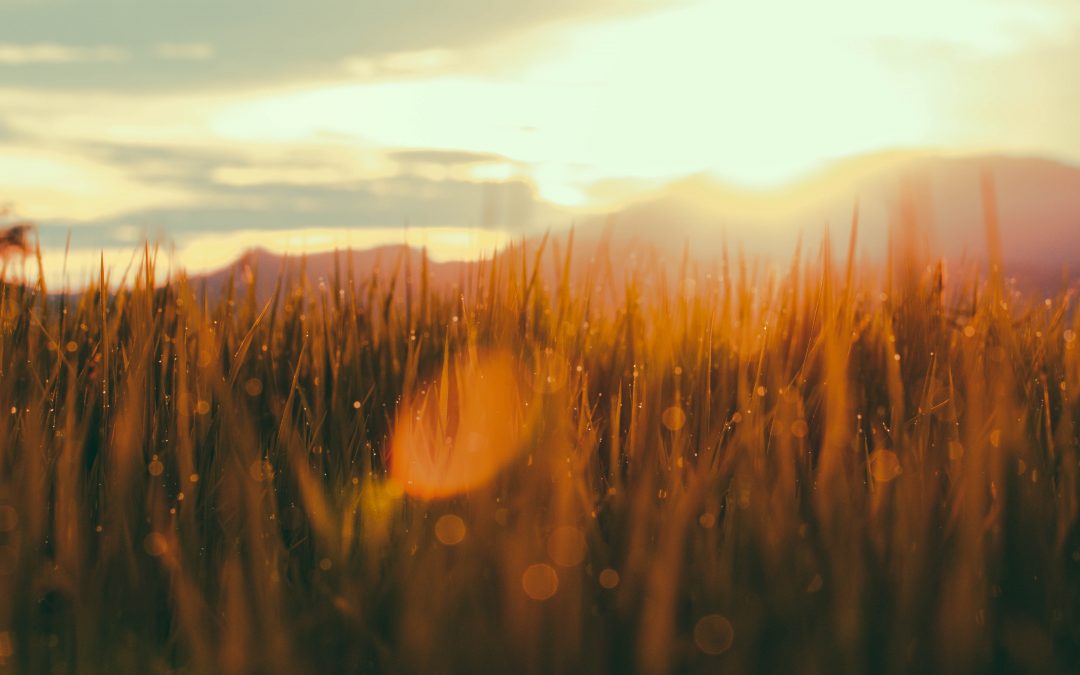 On the afternoon of Tuesday 15th January 2019, the journey of life on earth was brought to an abrupt end for 21 innocent people who were killed during a senseless terrorist attack at 14 Riverside Drive in Nairobi, Kenya. The dreams and aspirations of these innocent souls were extinguished prematurely by the action of a few senseless fellow human beings. This article is dedicated to them.

Are there some things you have been postponing instead of just taking action about them? Like most human beings, you are most likely guilty of some degree of procrastination. Have you been planning to enrol for a self-development program but somehow do not seem to ever kick it off? Or have you been intent on learning a new skill like playing the trombone, or starting to play a new sport? Or have you been contemplating changing jobs from what is no longer an interesting job? Or is it calling a long lost friend?

Imagine for a moment that you are hiding in a room and there is definite and imminent danger that is fast approaching your hiding space. You are cowering under a desk, trembling with fear and terrified as you clearly hear heavy footsteps approaching the room you are hiding in; with intermittent stops when you hear loud gun-fire literally meters from your hiding locale. You close your eyes and hope that it is just a bad dream from which you will soon wake up from. As tears roll down your cheeks, your mind flashes to the many things you have been procrastinating and wish that you had just gotten to do them. You remember the many people you love but have not told. You remember the sports day in your son’s school that you missed because you were too busy at work.Or visiting your uncle or aunt in a different town? Chances are; there is something you have been pushing down your priority ranking for a while. And you are not alone.

Your mind is jostled to reality by the shooting that is now happening in the room just next to the one you are hiding in. You feel helpless and are almost sure that the attackers will next burst into your room any moment. After all, you know that corridor quite well having worked on the floor for the past two years. For the last few minutes, you have been following the sequence of footsteps, then gunfire, then footsteps to the next door, then gunfire and so on. You resort to prayer for divine salvation from this imminent danger…..

Sadly this was the reality for the hundreds who got caught up in the harrowing experience at 14 Riverside Drive on that fateful Tuesday. The ugly face of terrorism reared its ugly head once more on innocent people. It started with a huge blast next to a restaurant on the ground floor of the complex housing a five star hotel and several office blocks. A suicide bomber had successfully blown himself up in what appeared to be a signal for his heavily armed accomplices to start shooting sporadically at innocent people who were having lunch at the restaurant and subsequently move to the hotel and office block shooting at anybody they came across. Security and rescue agents moved swiftly to engage in the delicate operation of evacuating hundreds of people holed up in the complex whilst going for the heavily armed terrorists in the quest to neutralise them. This delicate operation went on for close to 20 agonising hours for many who were hiding in various corners within the complex as well as their relatives who were anxiously waiting and praying for their loved ones to eventually emerge alive.

Hundreds were eventually evacuated safely from the harrowing ordeal. Some eventually came out to share the experiences with the world; including the many thoughts that were flashing in their minds for the hours they were held hostage within the complex. Many described their survival through the ordeal as a miracle and a second chance to have a refreshed approach to life after the harrowing experience.

Indeed every new day is a miracle and a second chance for every human being to live out their full potential. There is a lot that one could do today; but we often find ourselves pushing it for a future date for various reasons or excuses. We often procrastinate instead of being bold and taking action. Charles Dickens referred to procrastination as the thief of time and gave the often quoted advice – ‘never do tomorrow what you can do today’.

Despite the often shared wisdom of why procrastination is not good for individuals and the human race in general, it continues to be a major concern across generations. Several reasons have been put forth as to why this continues to be the case; key amongst them being fear. These include fear of failing, fear of the unknown, fear of what others will think or say, fear of losing face etc.

Fear is a powerful emotion that we have inherited from our ancestors. There are some positive aspects of fear as it alerts us about the presence of danger so that we can take appropriate action to save ourselves from danger. We are well equipped to respond to fear and we do so biochemically and emotionally. The biochemical reaction prepares our bodies to either fight with imminent danger or run away from the danger.

The emotional reactions are more individualized and aligned to our socialization. How was failure, for example, treated as we were growing up? Fear of failure is indeed one common cause of procrastination. What if I try and fail? What will people say about my failure? Will I be ridiculed? Will I make a fool of myself? Will my spouse/parent/friends approve of my actions? Do I have all the data to enable me to take action? Is my plan of action watertight? Will I get approval from my boss? What if I get fired by the boss? Etc.

And as you take action, don’t fear to act against the grain if necessary or fear what others will think or say as long as you are clear that your actions are legal and appropriate. Lee Kwan Yew, famed for transitioning Singapore from third world to first world in one generation, was unapologetic about his actions towards this transformation. He took charge of his actions and did not allow distractions from what he considered a jaundiced view of the actions that were necessary for the Singapore dream to be realised. It is within this context that he made the declaration that “even from my deathbed, even if you are going to lower me into the grave and I feel something is wrong, I will get up” and act.

And do not allow your mind to play games on you and stop you from taking action. The mind has a way of magnifying miniature non-issues and makes them appear like gigantic obstacles on the path towards success for your chosen action. Some ‘ghosts from the past’ may keep haunting you any time you set off to take action and keep terrifying you towards procrastination. Roy T Bennett advises us to make peace with ourselves before we move forward. Accept oneself, love oneself, and keep moving forward. For indeed, “you will never follow your own inner voice until you clear up the doubts in your mind”.

And history is awash with many great people who broke the shackles of their past and disallowed their minds to play dis-empowering games on them. Had Charles Dickens, for example, become obsessed with his disadvantaged past, he would not have unleashed his potential and end up being one of the greatest novelists of the Victorian era. Dropping out of school at an early age to work in a factory after his father was imprisoned did not stop him from, later in life, editing a weekly journal for over 20 years, writing 15 novels, hundreds of short stories and non-fiction articles as well as making immense contribution to formal education.

And do not allow the ‘comfort zone’ to be your eternal dwelling place whilst you live on the surface of the earth. Many people have solidly anchored themselves onto comfort zones; and only admire their dreams and aspirations from across yonder. They fear to disembark from the solid anchor and take the risk of stumbling towards the inviting opportunities across the valley of possibilities. Many thought leaders have shared the wisdom that life begins at the end of our comfort zone. Do not fear to stumble or fall, encouraged by the Confucius’ wisdom that our greatest glory is not in never-falling, but in rising every time we fall.

Finally, if you are reading this article, there is clearly one big thing to celebrate. You are alive today and have a great opportunity to do that which you could do today and not tomorrow. Do not allow anything to dissuade you from taking that action today. Do not procrastinate; do not postpone it to ‘someday’ in the future as ‘Someday’ is not among the known seven days of the week. As Alex ander the Great well captured, there is nothing impossible to him who will try, for in the end, when it’s over, all that matters is what you have done.