4 Reasons Why You Should Keep Your Goal in Sight 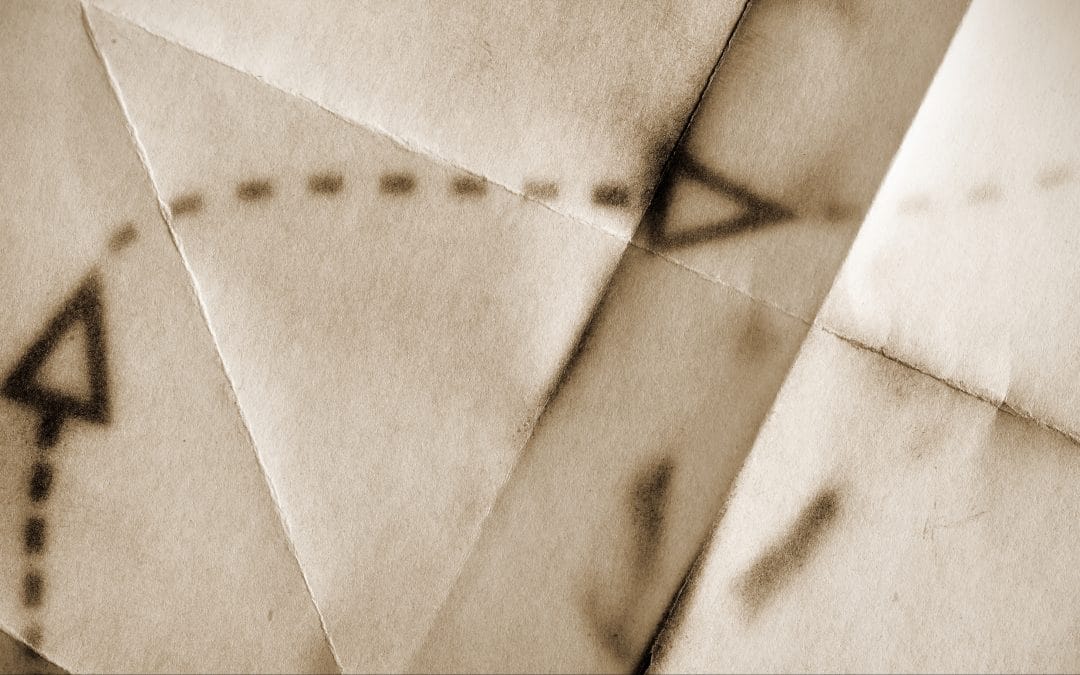 Goal setting is not that difficult as compared to working toward that goal. There are a lot of unpredictables that come into play once you set off the journey. These blocks and detours and whatnot account for why most people do not achieve their goals.

Keeping that goal in sight does wonders to you. Whatever that goal is: losing 10kgs within 6 months, increase sales by 10% in six months and on and on.

I was 13 years old and eager to make the trip with my cousin to see his father whom he had not seen in a while. He said it was not going to be a long trip. Being the typical “city boy”, I thought we would be there in 30 minutes tops, after all, it was just across “two streams”

But if you know anything about the way we talk distance and time in this part of the world, then you know why I remember this trip that took us two hours…one way.

Today I know we did a 32 km round trip that day from our village to his. Why? He told me of stories of cows, goats and guinea fowl my uncle had and other stories that would fascinate a naïve city boy. I just had to see all those for myself. That was my goal.

Whatever your goal is as a leader or a team, remember that it is across from where you are.

I cannot tell you how many versions of “Are we there yet?” that I gave my cousin. It was just taking forever! I admit that at some point I asked because I was getting exhausted. The stories of the cows and goats and…what was that again, guinea fowl were flying away.

My hunger instincts kicked into action. Thirst came in. There were fewer stories.

Credit to my cousin, he would keep talking of all these adventures he had growing up in this place we were going to and I would forget, pick up my pace and keep moving towards that small mountain near his home village.

Keeping your sight on the goal helps you endure the time it takes to get to that goal. I don’t know about you, but I have been exercising, and that bathroom scale is not tipping towards the low numbers as fast as I want, a reminder of fitting in my suit keeps me going.

Keep that goal in sight for yourself and your team.

I hear some sounds in the distance and ask my cousin what animal makes that sound and he calmly replies that it is some kind of wild dog with a particular name I forgot. Then he offers some unsolicited information about how some people have been attacked but it is okay because he had this club with him for such occasions!

He went on to tell me his exploits of dealing with wild animals in his early days with his friends while herding cattle. All the while I could have sworn this animal was following us.

A few minutes later we had arrived. It seemed like an eternity but he did tell me that I had begun walking faster.

The moment you set a goal, you invite opposing forces to the accomplishment of that goal and it is easy to give up if you do not keep the goal in sight consistently. Your goal has to be compelling enough for you and your team to deal with the obstacles.

Keep it in sight.

City boys know to drink from water bottle but what do you do when you have run out of water in your bottle? My jungle savvy cousin simply refills his from the second stream with cool water…tadpoles and all.

Here is water, it is cool but it has living things in it. If he can drink it, so can I, I badly needed to quench my thirst.

I swallowed my pride and did the same because you see, I needed to get to my goal.

You allow yourself to move away from the comfort zone and go towards the growth zone.

Leaders need to grow continually just as their team does.

So keep your goal in sight.

I did get to see the cows, goats and guinea fowls you know. Best experience a city 13 year old could have. I achieved it and got rewarded.

My aged uncle even gave me his knobkerrie as a gift. I didn’t see that coming. I still have that thing up to his day although he is long gone.

There is nothing that satisfies the leader or team like accomplishing a goal. It is that one experience that makes you say, what is the next goal we should tackle?

Because there is more to accomplishing the goal than we can document. There are “knobkerries” that come with it.

So, whatever goal it is you want to achieve, keep it in sight. It helps.